In March, the US House of Representatives passed what’s known as the Protecting the Right to Organize Act, or PRO Act. The bill cleared the House with a vote of 225-206 and its future now hinges on the decision of the Senate. If passed, it would be the most significant change to United States labor law in decades and would impact both unionized and non-unionized workplaces. 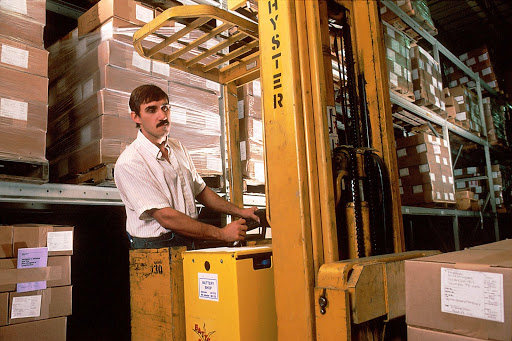 The bill comes amid some major labor law controversies within retail giants Amazon and Tesla. Last year, two Amazon employees were fired after raising concerns about the company’s treatment of warehouse workers during the COVID-19 pandemic. The National Labor Relations Board ruled the company violated legal protections for employees who advocated for change in the workplace. If Amazon doesn’t agree to settle the case, the agency said it would file a complaint within the next few weeks.

Elon Musk has also made headlines recently for his 2018 tweet that discouraged unions within his company Tesla. In this case, the NLRB found Musk’s tweet unlawfully threatened employees with the loss of stock options if they decided to be represented by a union and ordered that he delete the post. Tesla has since filed an appeal.

According to NPR, Union leaders said the PRO Act would begin to level a playing field that is unfairly tilted toward big business and management. In contrast, the U.S. Chamber of Commerce said the act would “undermine worker rights, ensnare employers in unrelated labor disputes, disrupt the economy, and force individual Americans to pay union dues regardless of their wishes.”

Here are some additional changes that would be enacted if the PRO Act is passed:

President Biden has recently shared his support of this legislation in a White House statement . Biden said he strongly encouraged the House to pass the PRO Act and believes the law would dramatically enhance the power of workers to organize and collectively bargain for better wages, benefits, and working conditions.

Biden’s commitment to labor law changes should come as no surprise. During his first month in office, Biden nominated former Boston Mayor Marty Walsh as the US Secretary of Labor. Walsh was later confirmed and became the first former union leader to serve in that role in nearly half a century.