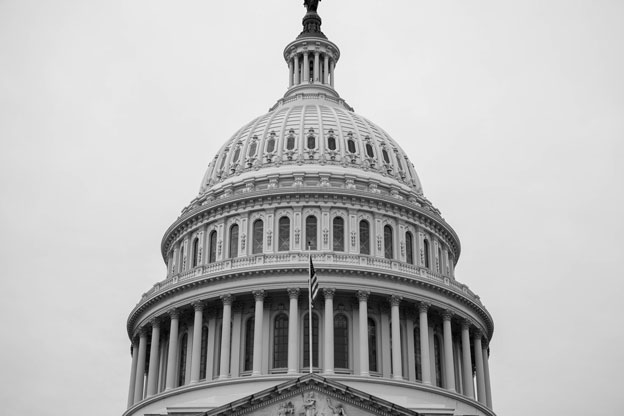 Boston Mayor Marty Walsh may be the first former union leader to serve as the U.S. Secretary of Labor in nearly half a century. President Joe Biden announced Walsh as his nominee for the U.S. Secretary of Labor, stating that this was consistent with his commitment to be the strongest labor president in American history. Among other things, Walsh would be tasked with pushing for President Biden’s goals around safety regulations and worker benefits.

President Biden’s pick should come as no surprise as Biden and Walsh have been close for years and appeared together in Boston to support a grocery worker strike in 2019. Biden also presided over Walsh’s inauguration after his re-election in 2018.

Walsh has a long history working in the labor movement.  Walsh joined the Laborers’ Union Local 223 at age 21 and served as the union’s president until he became the Mayor of Boston. He was elected secretary-treasurer and general agent of the Boston Metropolitan District Building Trades Council, a union umbrella group, in the fall of 2010.

Walsh is sure to bring his labor roots to the Labor Department. As a labor leader, he has been credited with creating programs to employ low-income women and people of color, as well as providing job training, financial coaching, and supporting efforts to reduce the gender wage gap. In June of 2020, Walsh declared racism a public health crisis in Boston and committed to making the city a national leader in battling racism.

To be successful as Labor Secretary, Walsh’s challenge will be to be collaborative relationships and policies that support both labor and business.  Here are some thoughts I shared with Forbes on what it will take for Walsh to be successful in his role:

For Walsh to be successful, he will have to balance his leanings toward labor, and seek to deliver on initiatives that protect workers, while also balancing such protections against the interests of business in ensuring they are able to stabilize and maintain their workforces, while remaining profitable.

Walsh also will want to engage in “good ole fashion diplomacy” and seek to build support for his positions with both labor and business. Realizing that neither labor nor business can get 100 percent of everything they want, Walsh should be the link between the two to help determine what mutual interests exist on both sides that can help keep American workers employed and progressing toward better lives for themselves and their families, while also incentivizing corporate America to invest in workers, while also keeping their doors open.

Walsh should focus on “win-win” solutions and try to build consensus and support wherever possible. This approach may seem a bit idealistic and naïve in light of the deep divides in our country right now. However, history shows that the greatest leaders of all time have at least one thing in common – they are diplomats at heart, and they know how to build coalitions and consensus that work toward the greater good and to get things done.

You can find Angela’s full interview in Forbes magazine HERE.

To learn more about the shift we could see during the Biden Administration, see the blogs listed below:

Part I: What to Expect – Shifts in Labor and Employment Laws with U.S. President-Elect Biden

Part II: What to Expect – Shifts in Labor and Employment Laws with U.S. President-Elect Biden