Elon Musk is no stranger to making headlines from his driverless cars to his mission to Mars. But recently he’s gotten attention for a 2018 tweet that discouraged unions within his company Tesla. 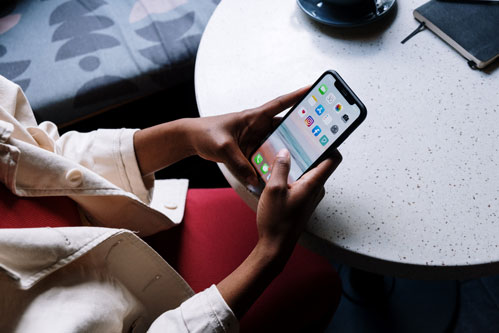 The National Labor Relations Board found Musk’s tweet unlawfully threatened employees with the loss of stock options if they decided to be represented by a union. The board ordered the post to be deleted.

The Labor Relations Board also ruled that Tesla had to reinstate an employee who was fired for union-organizing activity; the company also had to give him back pay. Tesla must also post a notice that addresses unfair labor practices at their California plant where the United Auto Workers had been trying to organize 10,000 workers. Tesla has since filed an appeal.

Despite the future outcome of Tesla’s case, the ruling has raised more questions about the legality of disciplinary actions employers and employees can face when it comes to social media posts. As more and more people turn to platforms like Facebook and Twitter to express their opinions, it’s become commonplace to see posts about people’s jobs, personal lives and political views. In some cases, employers may have the legal right to fire employees for their social media content. And as we see with Elon Musk, employees also have the right to take legal action against their employers in some cases.

It’s important to note that the majority of working Americans are deemed “at-will” employees. “At-will” employees are not protected by a contract or union agreement, meaning they can be fired without cause or warning. An employer can fire an “at-will” employee for any reason other than discrimination based on race, age, religion, gender, or disability.

Posting photos that reflect poorly on the employee may also be grounds for dismissal. If an employer believes their employee is poorly representing the company with inappropriate pictures or content, they may choose to let that employee go rather than risk hurting the business’ reputation.

However, employees cannot be lawfully terminated by participating in “protected concerted activity.” This generally allows them to discuss and criticize their employer when it relates to working conditions, employment policies and decisions. The National Labor Relations Act that governs the relationship between the company’s management and unions, protects the rights of employees to communicate with each other about these circumstances.