The year 2020 was busy for California lawmakers when it came to new employment legislation. Governor Gavin Newsom signed several bills into law, many of which went into effect on January 1, 2021. Here’s a look at some of the most significant changes in the workplace. 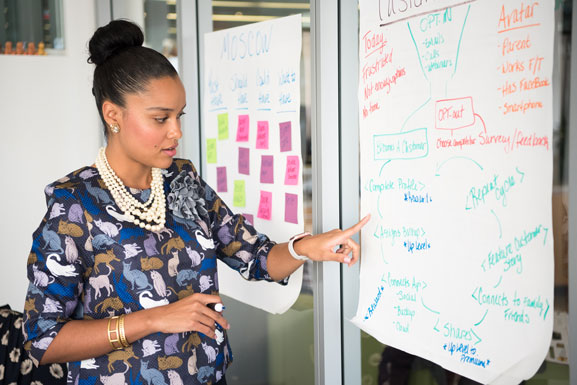 The 2019 law known as Assembly Bill 5 limits the ability of businesses to classify workers as independent contractors rather than employees. Assembly Bill 2257 revises some of AB 5’s provisions that included those governing business-to-business and referral agency transactions. Industries whose workers are considered to be at risk for misclassification like those in the trucking, in-home care, and construction services are still covered by AB 5’s restrictions. However, drivers for app-based companies like Uber and Lyft were exempt from AB 5 when voters approved Proposition 22 in November.

Assembly Bill 2992 imposes further limitations on employers from discharging, discriminating, or retaliating against an employee who is a victim of crime or abuse. Before the passage of this legislation, employers were prohibited from discharging an employee for taking time off to serve on a jury or appear in court. The new bill also expands the protections under Labor Code 230 and 230.1 – which requires employers of 25 or more to allow an employee who was a victim of domestic violence, sexual assault, and/or stalking to take time off to seek medical attention or related services.

SB 973 requires employers with 100 or more employees to submit an annual pay data report to the California Department of Fair Employment and Housing. The report must include the number of employees and the hours they worked by race, ethnicity, and gender in 10 federal identified job categories. Employers must submit their pay data reports to the Department of Fair Employment and Housing by March 31, 2021.

Assembly Bill 979, requires boards of California public corporations to include directors from underrepresented communities by the end of the year. The new law applies to all publicly held domestic or foreign corporations with a principal executive office located in California. It also includes requirements for the number of directors from an underrepresented community based on the size of the board. A director from an underrepresented community is defined as an individual who self-identifies as Black, African American, Hispanic, Latino, Asian, Pacific Islander, Native American, Native Hawaiian, or Alaska Native, or who self-identifies as gay, lesbian, bisexual, or transgender.

AB 2143 – New Exception for Use of No-Rehire Agreements

Assembly Bill 2143 expands the number of categories for which no-rehire agreements are allowed. Under existing California law, there is a prohibition on agreements to settle an employment dispute from containing a provision that prohibits, prevents, or otherwise restricts a settling party from obtaining future employment with the employer or a related entity. The new law requires the aggrieved person to have filed the claim in good faith for the prohibition to apply.

Angela is a member of the panel of distinguished mediators and arbitrators with Judicate West, a California dispute resolution company.  She also owns her own dispute resolution law firm, the Reddock Law Group of Los Angeles, specializing in the mediation, arbitration, and investigation of employment discrimination, harassment, retaliation, and other workplace claims, along with Title IX, sexual harassment, assault, and misconduct conduct cases, along with hazing and bullying cases in K-12 schools, colleges and universities, fraternities and sororities; fire, police and other public safety agencies and departments; and other private and public sector workplaces..