“America is on the move again… After 100 days of rescue and renewal, America is ready for a takeoff.” – President Joe Biden

President Joe Biden delivered his first address to Congress and laid out what he called a “blue-collar blueprint to build America.” The 46th president addressed his stimulus and COVID relief plan as well as the country’s vaccination efforts, but he also focused on his $2 trillion plan for improving the nation’s infrastructure and shifting to greener energy. According to White House officials, the massive infrastructure plan will not only repair and rebuild many of the nation’s failing roads and bridges, it will revitalize America’s economy and its workforce. 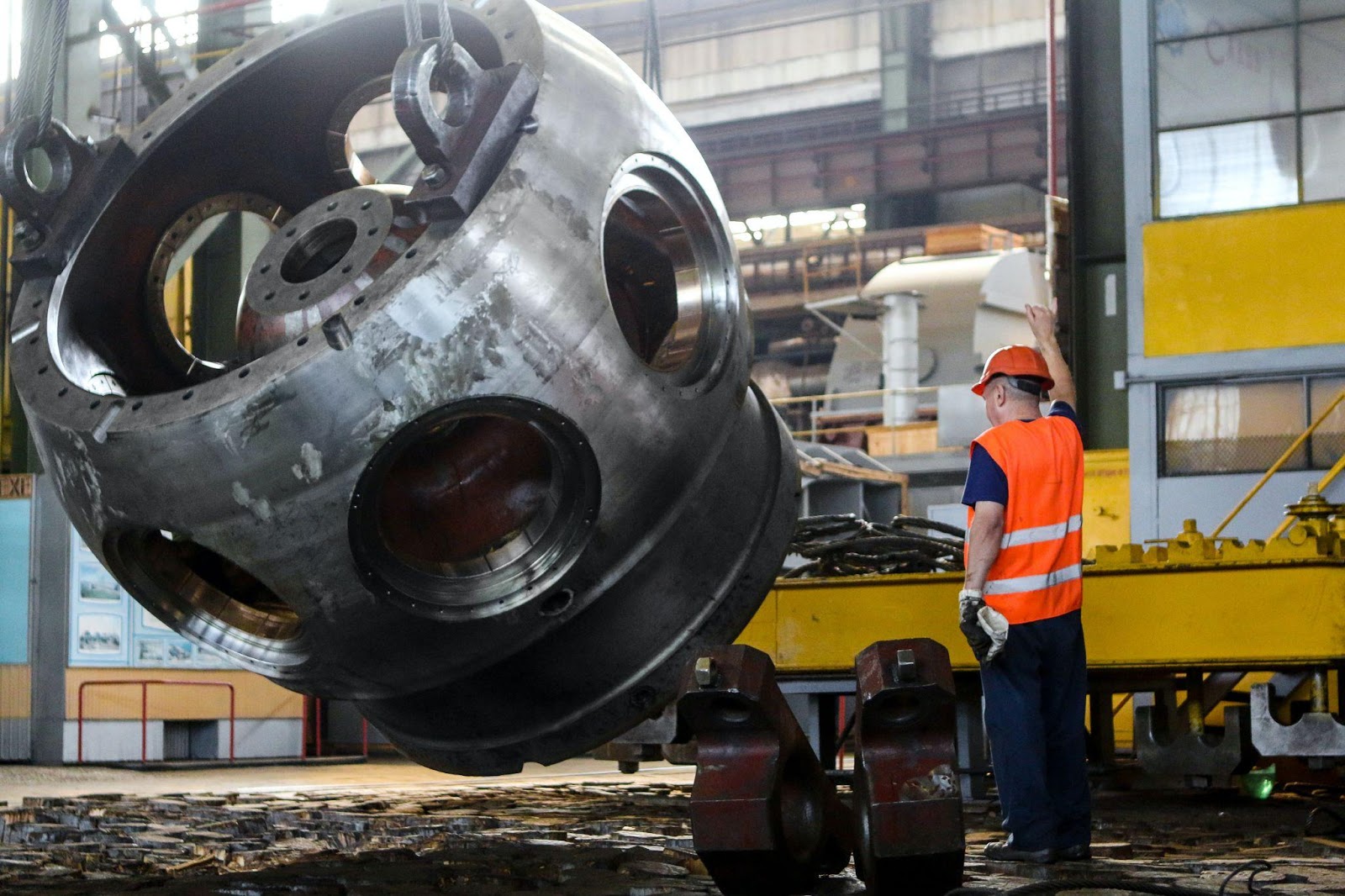 The proposal’s combination of spending and tax credits would translate into 20,000 miles of rebuilt roads, repairs to the ten most economically important bridges in the country, the elimination of lead pipes from the nation’s water supplies and a long list of other projects intended to create millions of jobs, according to White House officials.

Biden’s plan would also offer a major boost to unions and roll back so-called “right to work”’ laws in 27 states. It’s no secret that President Biden is one of the most pro-union presidents in decades. On his first day in office, he signed an executive order that named the creation of union jobs as a top priority of his administration. He also nominated former Boston Mayor Marty Walsh as the US Secretary of Labor. Walsh was later confirmed and became the first former union leader to serve in that role in nearly half a century.

According to Biden, the infrastructure plan would take place over eight years, and would be  offset by increased corporate tax revenues raised over 15 years. Here are some of the highlights that could help create millions of jobs for American workers: