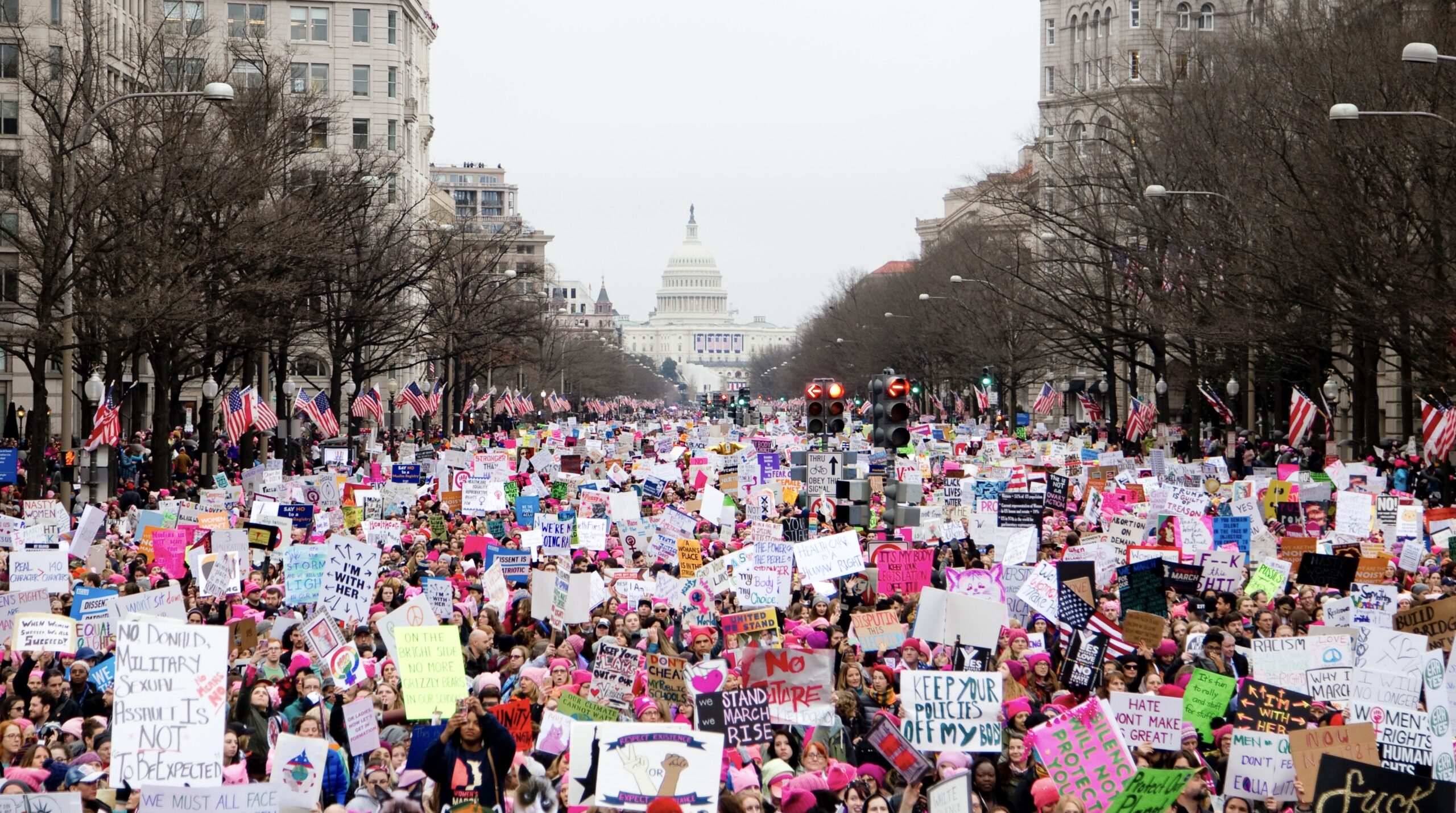 Named by some as an “insurrection” or a “riot,” the January 6, 2021 incident at the U.S. Capitol raises the question of whether employers can fire employees for engaging in protests, riots or other conduct of a political or social nature outside of work?  The simple answer is “yes.”

Passed by Congress in 1789, the First Amendment guarantees individuals freedom of religion, speech, press, assembly, and petition. And while this includes the right to attend a lawful protest without the government acting, it does not protect against actions taken by a private employer, especially if those protests turn violent or destructive.

So, is it legal for private employers in the U.S. to terminate an employee for taking part in a protest? Here are a few considerations:

Is the Employee At-Will?

It’s important to note, the majority of working Americans are deemed “at-will” employees. “At-will” employees are not protected by a contract or union agreement, meaning they can be fired without cause or warning. An employer can fire an “at-will” employee for any reason other than discrimination based on race, age, religion, gender, or disability.

Did the Employee Engage In Unlawful Activity?

If an employee is arrested for breaking the law during a protest, there is no law protecting the employee from being fired. This is why it’s important for individuals to take a close look at their employer’s handbook or policies.

An employee should understand the guidelines of their employer both on and off the clock. This includes restrictions on public statements, behaviors, or legal repercussions that can ultimately reflect negatively on the organization.

Despite being “off-duty,” some employers have policies that restrict employees from wearing their uniforms in public. If an individual were to break a rule like this one, it could certainly result in the loss of employment, especially if the employee is captured engaging in illegal or destructive behavior.

Company policies also include political discussions in the workplace that have the potential to offend others. To put it simply, an employee is a representative of their company, and an employer is allowed to fire them for not following the rules.

For recent examples of companies taking actions against employees who violated their policies, check out Angela’s appearance on KTLA:

Angela is a member of the panel of distinguished mediators and arbitrators with Judicate West, a California company that represents the gold standard in dispute resolution. She also owns her own dispute resolution law firm, the Reddock Law Group of Los Angeles, specializing in the mediation, arbitration, and investigation of employment discrimination, harassment, retaliation, and other workplace claims, along with Title IX, sexual assault, and misconduct, hazing, and bullying cases.