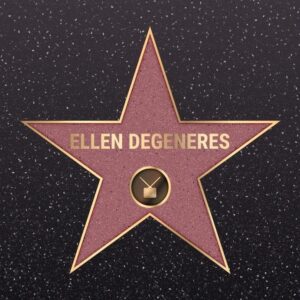 A top story in the news these past few weeks has been of claims by both current and former employees of the popular daytime show, “The Ellen DeGeneres Show”. They claim they were subjected to a hostile and “toxic” work environment, including claims of alleged sexual misconduct and race discrimination.  The complaints from these employees led to an internal workplace investigation being conducted by the show’s distributor WarnerMedia.

This blog provides an overview of these claims and tips for employers to conduct effective workplace investigations.

This issue gained national attention after anonymous employees, both former and current, spoke with Buzzfeed News about their negative experiences on the show regarding sexual misconduct, harassment, racism, and more. The majority of these accusations have involved high-level members of Ellen DeGeneres’s show, including Executive Producers Ed Glavin, Kevin Leman, and Jonathan Norman. Last week, DeGeneres apologized in a letter to her staff, stating:

“Hey everybody — it’s Ellen. On day one of our show, I told everyone in our first meeting that The Ellen DeGeneres Show would be a place of happiness — no one would ever raise their voice, and everyone would be treated with respect. Obviously, something changed, and I am disappointed to learn that this has not been the case,” she began. “And for that, I am sorry. Anyone who knows me knows it’s the opposite of what I believe and what I hoped for our show.”

Here are a few tips for conducting effective workplace investigations:

Angela Reddock-Wright was recently interviewed by Yahoo! Entertainment, where she further discusses the legal side of this investigation.  On August 5, 2020, she also appeared on CBS’s Entertainment Tonight to provide further insights about the show and the internal investigation.