All Blogs | Diversity in the Workplace | News

A decades-long tradition has come to a screeching halt in Hollywood. NBC has announced that the network will not air the 2022 Golden Globes after an investigation by the Los Angeles Times revealed alleged issues with diversity and corruption. The Hollywood Foreign Press Association, the nonprofit responsible for the awards, has been under criticism not only over its lack of diversity, but for accepting gifts from prospective nominees as well as the close relationships between the HFPA and movie studios, which may influence the choice of Golden Globe nominees and winners. 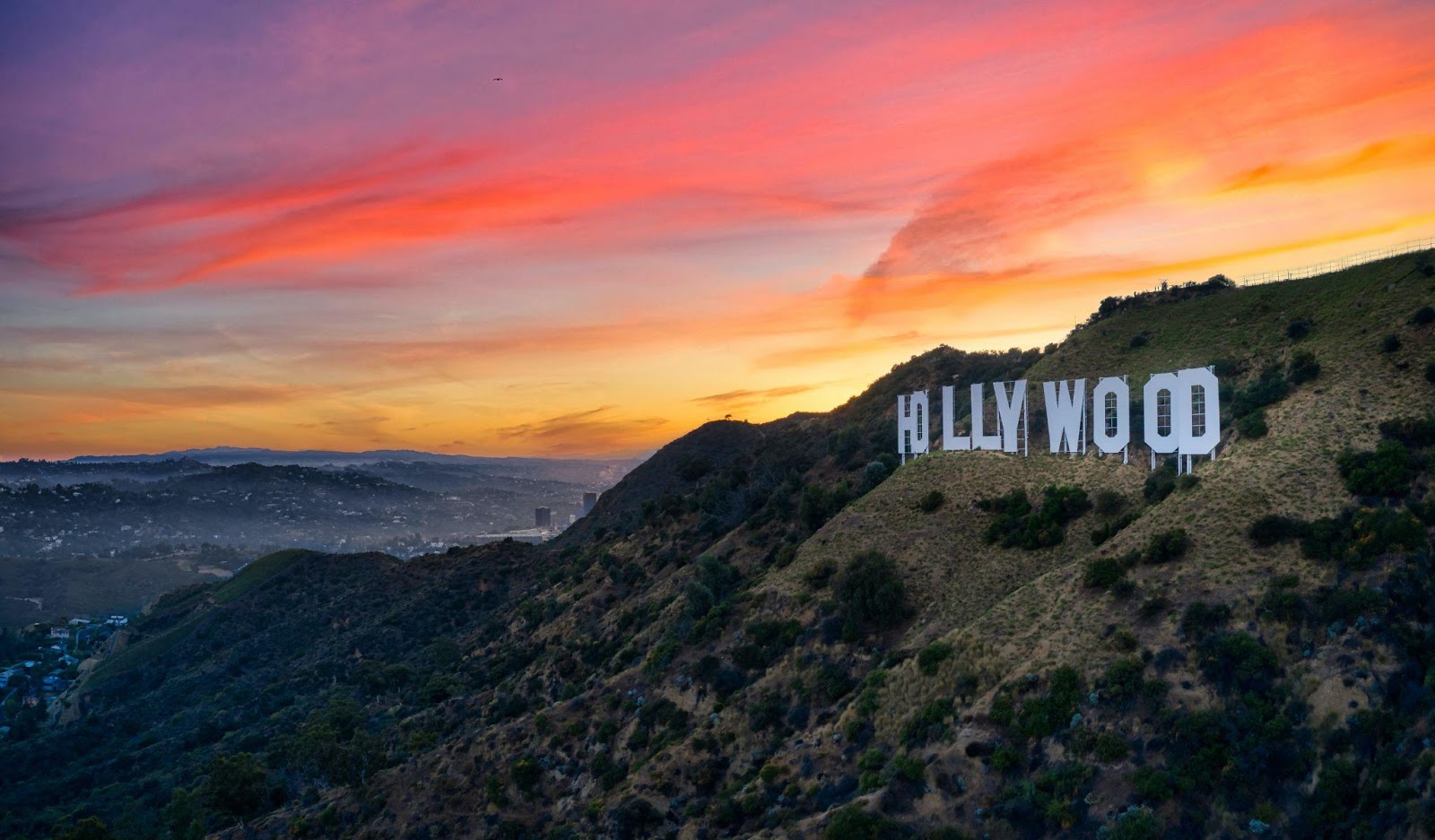 The Los Angeles Times report also revealed there were no Black reporters among the 87-member group of foreign entertainment journalists who make up the HFPA. In response, the group introduced a plan that would increase the number of Black reporters and people of color within its organization. They also proposed restrictions on the gifts its voters can accept and the payment they receive for their work on committees.

To assist in implementing these measures, HFPA hired a Diversity, Equity and Inclusion (DEI) specialist who has since stepped down due to differing views on the organization’s implementation of its DEI initiatives.

NBC responded to HFPA’s plan and said in a statement, “We continue to believe that the HFPA is committed to meaningful reform. However, change of this magnitude takes time and work, and we feel strongly that the HFPA needs time to do it right. As such, NBC will not air the 2022 Golden Globes.”

NBC also said that while it would not air the Golden Globes in 2022, it’s hopeful the ceremony will return in 2023. Several other major outlets, including Netflix and WarnerMedia announced they would not participate in any Globes-related events until the issues had been adequately addressed. Some of Hollywood’s biggest voices also called for boycotts against the organization. Actor Tom Cruise returned his three Golden Globes to the HFPA, according to Variety.

How Businesses/Employers Can Help Improve Diversity In The Workplace

There are multiple actions businesses can take to help hire and retain employees from underrepresented groups. Here are a few suggestions: