Overshadowed by a global pandemic and incidents of social injustice across the nation, the #MeToo movement is still making headlines. In recent weeks, we’ve learned more about allegations surrounding inappropriate behavior and abuse of power from two different high-profile men. 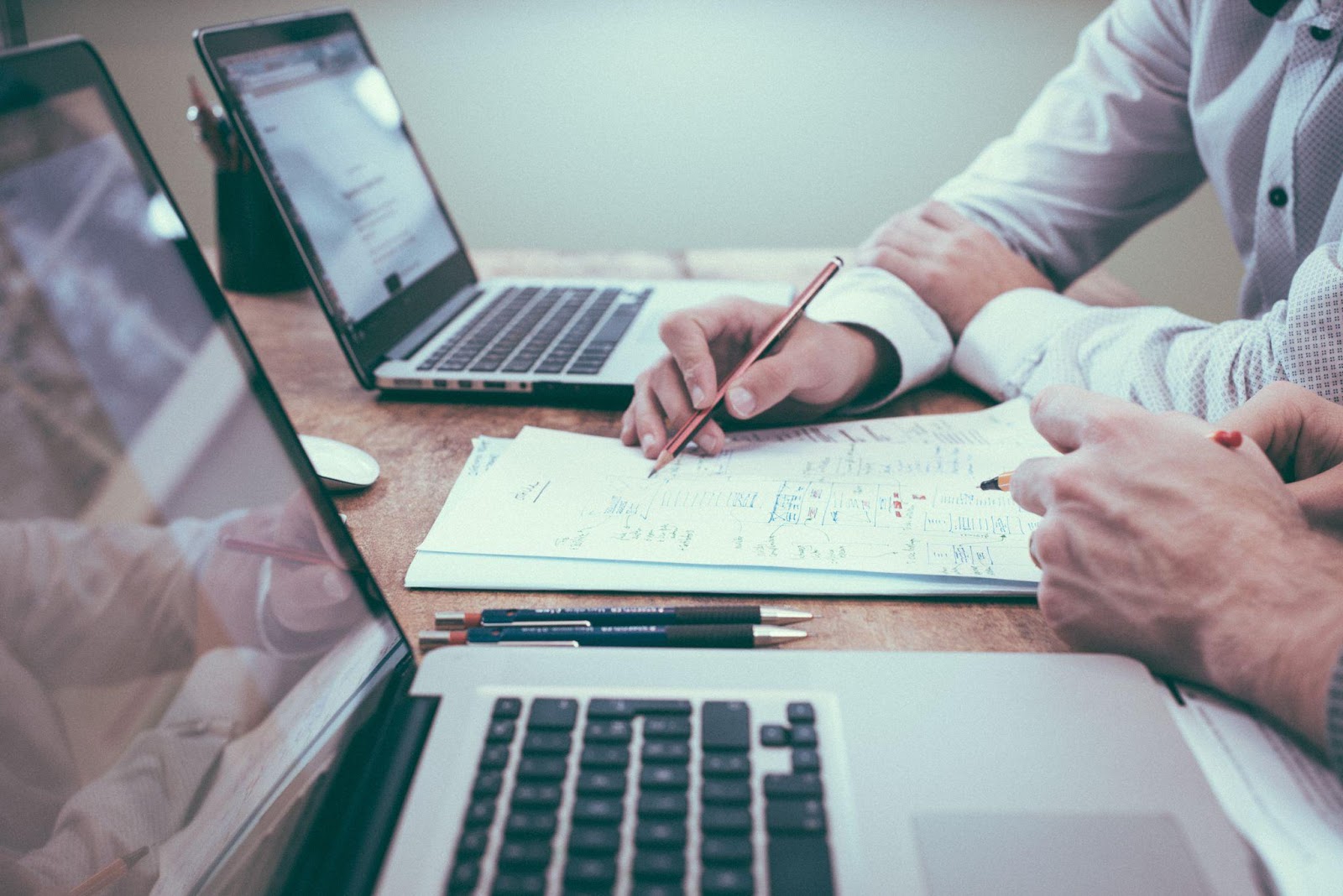 Currently, Florida Republican Matt Gaetz is at the center of a Justice Department investigation into whether he violated federal sex trafficking laws with a 17-year-old girl in 2019. His associate, former Seminole County, Florida tax collector Joel Greenberg, recently pleaded guilty to sex-trafficking of a child, wire fraud, identity theft, stalking, and conspiracy.

Greenberg’s cooperation with the Justice Department could put additional legal pressure on Gaetz as investigators work to determine whether he broke sex-trafficking or prostitution laws himself. Gaetz has denied any wrongdoing.

Meanwhile, Microsoft mogul Bill Gates has been at the center of attention since he and wife Melinda announced their divorce after 27 years of marriage. The separation has thrust a decades-old affair with a Microsoft employee into the spotlight.

In 2020, Gates resigned from Microsoft’s board of directors after the board, according to The Wall Street Journal, decided that Gates needed to step down as they pursued a workplace investigation into the billionaire’s prior romantic relationship with a female Microsoft staffer that was deemed inappropriate.

Although Gates resigned before the board’s investigation was completed, a spokeswoman for Gates said the affair ended amicably. The New York Times also published additional details about Gates’ alleged unprofessional behavior. In the article, people familiar with Gates said he developed a reputation for questionable conduct in work-related settings, and on at least a few occasions pursued women who worked for him at Microsoft.

The decades old affair, allegations of questionable conduct and board of directions investigation bring to light the importance of handling the underlying investigations associated with such claims. Here are a few tips for conducting effective workplace investigations: