Sadly, one year later, we continue to mourn the deaths of NBA legend Kobe Bryant, his daughter Gianna and seven others from a helicopter crash on January 26, 2020. 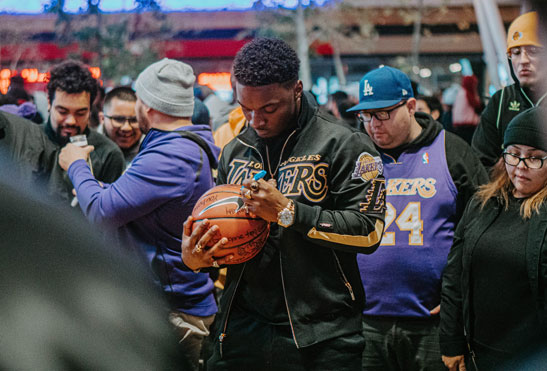 Not surprisingly, since Kobe’s death, his widow Vanessa has been embroiled in various legal battles that include a wrongful death lawsuit against the helicopter company, an invasion of privacy lawsuit against the Los Angeles County Sheriff’s Department after deputies allegedly shared graphic pictures of the victims, and more recently a lawsuit filed by Vanessa’s mother that claims the former Lakers star had promised to take care of her indefinitely. According to Bryant’s mother-in-law, Sofia Urbieta Laine, Vanessa didn’t hold up that commitment after Kobe’s death and ordered her to move out of the home Kobe allowed her to live in.

Laine is suing her 38-year-old daughter for financial support after she claims she worked for years as an unpaid personal assistant and nanny to the family. Laine also claimed she worked long hours without breaks or meals including holidays and weekends without pay, according to a report from TMZ.

In the same report, Vanessa called her mom’s lawsuit “frivolous, disgraceful, and unimaginably hurtful.” She claims, Laine was never a personal assistant or nanny for the family and “only watched her children from time to time as most grandparents do.” Vanessa also said, her mother is now seeking back pay for two-decades of claimed unpaid work and is demanding $5 million, a house and a Mercedes SUV.

1. Clarify the Nature of the Relationship

Unfortunately, the employment lawsuit by Kobe Bryant’s mother-in-law is a reminder that we cannot take any relationship for granted, even a family relationship.  Be sure to get good legal advice when employing family members and ensure you are observing all legal and other requirements for having employees.