As the pandemic slowly winds down and more people head back to the office, mental health has become an increasingly more prominent conversation. On the heels of Mental Health Awareness Month in May, we’re hearing more stories of mental distress and complete breakdowns in the workplace. 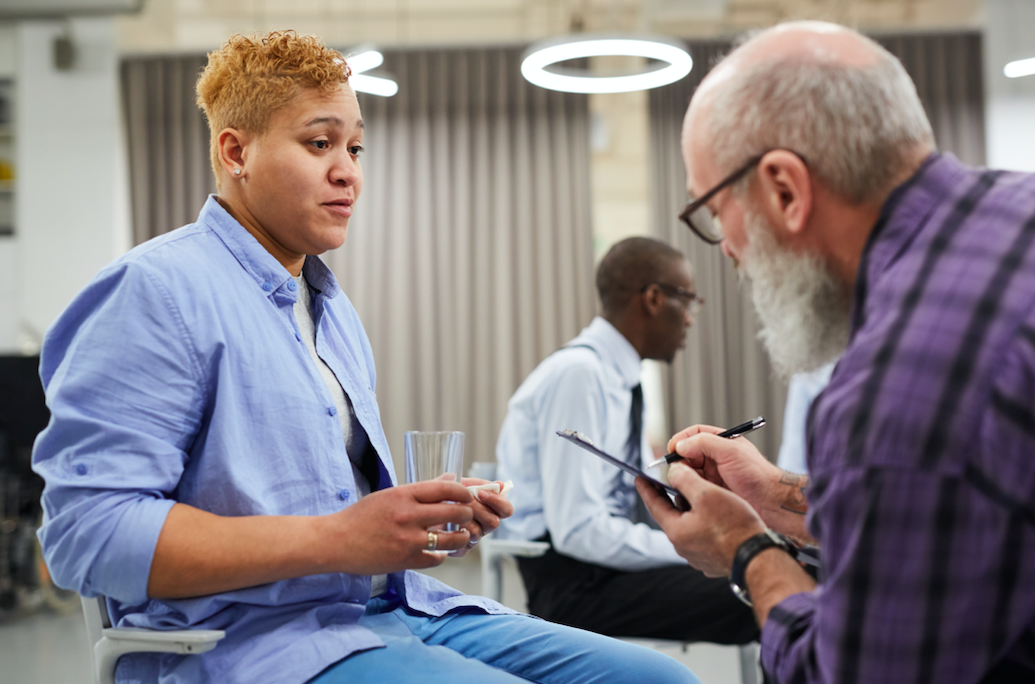 In Los Angeles, an off-duty firefighter fatally shot a fellow firefighter and wounded his captain at their small community station. He later set his house on fire and committed suicide. According to authorities investigating the incident, the shooter and the firefighter who was killed had a longstanding job-related dispute.

That shooting occurred less than a week after a man opened fire at the Santa Clara Valley Transportation Authority bus and rail yard in San Jose. The shooter, 57-year-old Samuel Cassidy, killed nine of his co-workers before turning the gun on himself. Acquaintances of Cassidy told authorities he had a short fuse and a longtime grudge against his workplace.

This month, four-time Grand Slam champion Naomi Osaka also announced she wouldn’t take part in required press conferences due to concerns over her mental health. Tennis officials responded by fining her $15,000 and threatening to expel her from the tournament. Osaka later pulled out of the French Open and said in a statement that her decision not to talk to reporters was due to struggles she’s experienced in the past. “The truth is that I have suffered long bouts of depression since the US Open in 2018 and I have had a really hard time coping with that.”

Support from athletes like basketball superstar Steph Curry and Olympic gymnast Laurie Hernandez have since poured in. Hernandez responded on Twitter saying, “Even though it shouldn’t have to be like this, I’m proud of you for putting your foot down. Your mental health matters and should always come first.”

These incidents are just another reminder of the importance of understanding and addressing mental health issues both in the workplace and at home. According to the CDC, mental health disorders are among the most burdensome health concerns in the United States. Nearly 1 in 5 US adults aged 18 or older reported experiencing a mental illness during a 2016 study. While tackling this issue can be tricky, there are ways employers can better help their employees. Here are some actions employers should take to help address mental health issues in the workplace according to the CDC: