April 20, 2021 – This was an emotional day across the nation as a guilty verdict came down in the trial of former Minneapolis police officer Derek Chauvin. A jury found Chauvin guilty on all the counts connected to the death of George Floyd; these included unintentional second-degree murder, third-degree murder, and second-degree manslaughter. 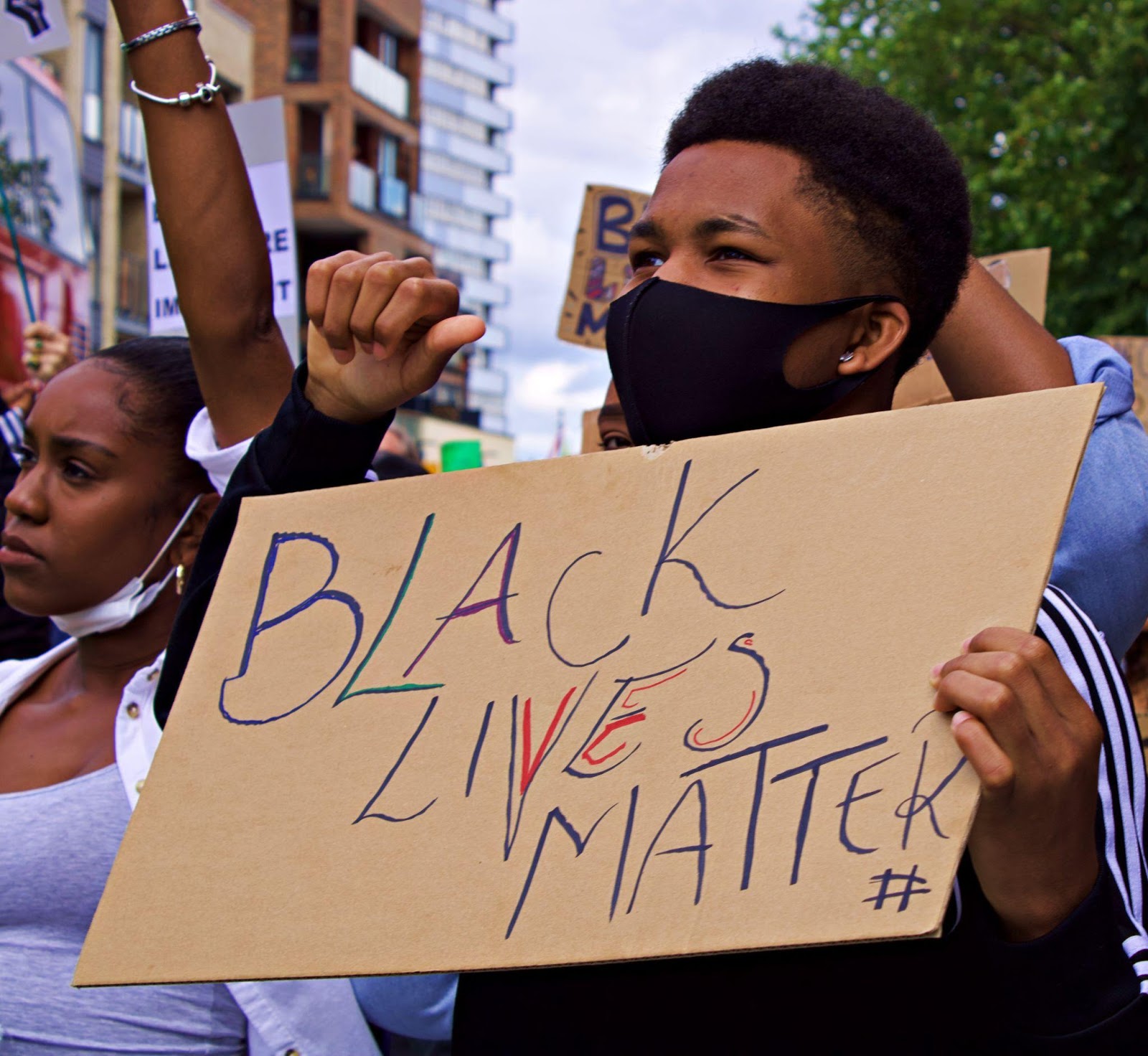 In May of 2020, Floyd’s death sparked protests in Minneapolis and around the world, and shined a light not only on Floyd’s death, but on the deaths of other Black men and women who have died in connection with police interactions in recent years, such as Eric Garner, Philando Castille and Breonna Taylor.  According to a 2019 study, Black men are 2.5 times more likely than white men to be killed by police during their lifetime.

Naturally, these issues have seeped into the workplace and have challenged employers to consider how they can support their employees, in particular Black employees and employees of color during such challenging times, and how they might foster positive and constructive dialogue around issues of race and other sensitive issues in the workplace.

Here are some ways employers can encourage and facilitated such dialogue in the workplace: