All Blogs | The Workplace Transformed 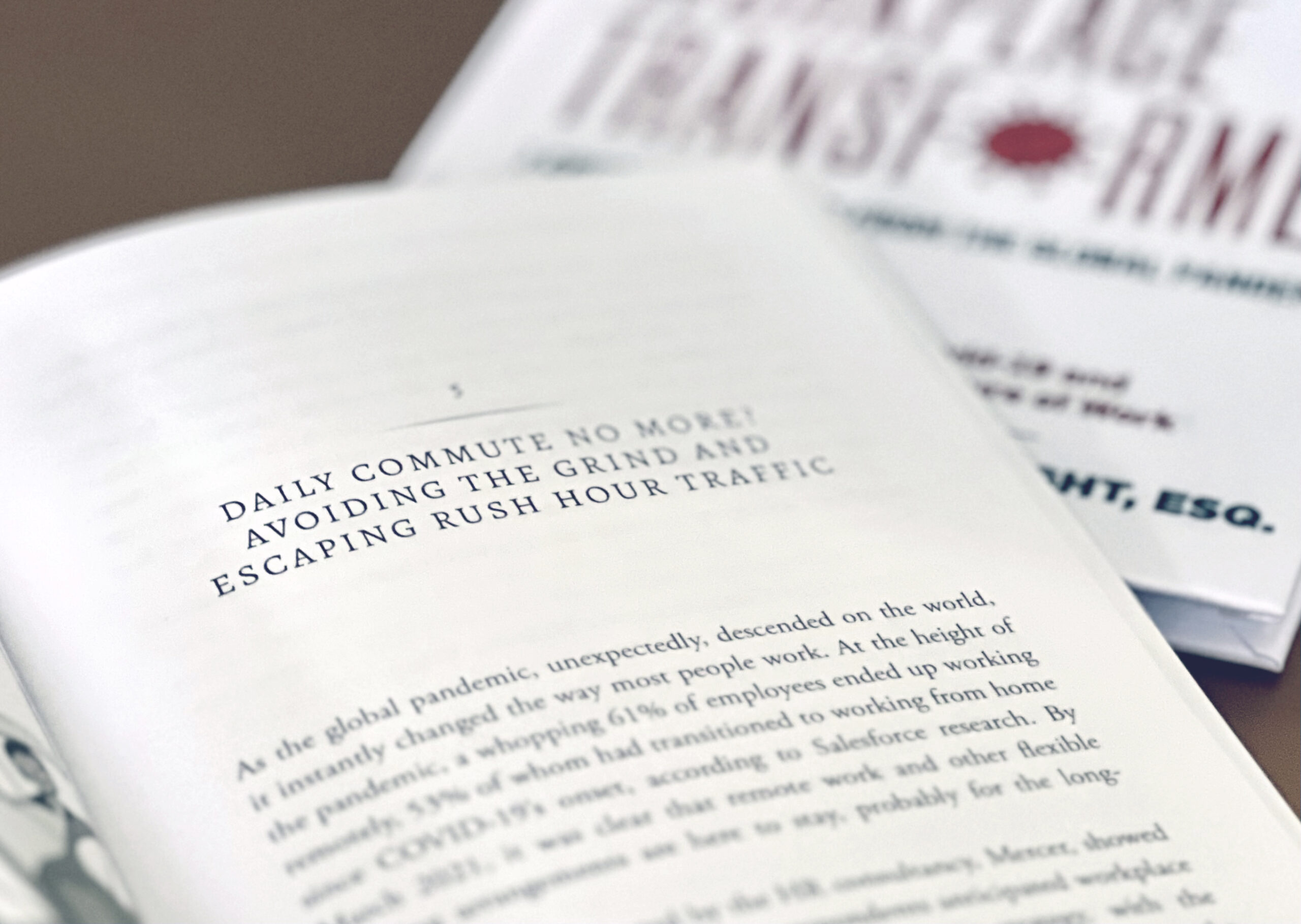 Remote work, so it seems, may not be as permanent as we thought.

From SHRM to Bloomberg, the wave of news about return-to-office pushes amidst a looming recession has been of tidal proportions throughout 2022. With these creeping implications that remote work may not become the new norm, I have to ask: did I get my predictions right in my book, The Workplace Transformed?

In chapter five, titled “Daily Commute No More?” I forecasted a “pivotal work transition” to remote and hybrid models thanks to their flexibility, stronger work-life balance, and improved productivity:

“I am optimistic about the future, as forward-thinking companies utilize new technologies, tried-and-true strategies, a little common sense, and a lot of heart to move us through a pivotal work transition.”

Then, shortly after the book launched, talks of a recession started to truly gain traction. In response, thousands upon thousands of workers have been laid off in 2022 out of fear of an economic downturn–most notably in the tech sector.

As for the hiring side, workers have been anticipated to lose their current leverage amid the threat of a recession.

In other words, power held by employees during the Great Resignation may come to a halt, meaning more and more rounds of interviews, stagnated salaries, and even return-to-work policies if the employer has a set preference. But a recent push for remote work by women and people of color is maintaining some hope for the virtual workforce.

According to a recent analysis by LinkedIn, Black, Latino, and female job seekers are making up a larger percentage of the remote workforce when compared to white applicants–and it’s largely due to the biases they report experiencing in the office.

From January 2019 to October 2022, LinkedIn saw a notable 20% increase in the number of female applicants seeking out fully remote work versus a similar decrease in male applicants during the same period. The report also determined that Black workers were particularly more likely to prefer remote work during the pandemic.

Many who shared their demographic data seem to look at remote work as their escape from in-office biases, and for women with children, remote life has reportedly helped them balance out the demands of work and parenting.

The most pressing issue within this strategy, however, is the number of available remote jobs compared to the number of remote applicants.

Only 2% of LinkedIn job postings were remote before March 2020, which jumped to 20% during the early COVID days and has since evened out to 15%. The problem: over 50% of LinkedIn applicants are applying for remote roles. This only creates more competition for those positions, seeing as there are more applicants than there are available jobs.

Whether or not my predictions were off the mark and return-to-work policies regain leverage, a 50% rate of applicants who prefer remote work speaks for itself. For those workers who can perform their duties with WiFi and a keyboard, working remotely offers more time with family, an escape from in-office bias, and other benefits that feed the work-life balance.

The looming recession may threaten telecommuting’s lifespan, but despite a downturn, American workers have shown their preference for remote work if the job allows for it.

Be sure to follow me on Facebook and Instagram @iamangelareddockwright, LinkedIn at Linkedin.com/in/angelareddock, and tune in to her weekly radio show, KBLA Talk 1580’s Legal Lens with Angela Reddock-Wright each Saturday and Sunday at 11 am PST, or catch past episodes on Anchor.fm/Spotify.   You can learn more about the radio show here – https://angelareddock-wright.com/radio-show/.

For media inquiries, please reach out to monty@kwsmdigital.com.